A young married couple's date goes in a strange direction when the wife becomes a third wheel to a camera.

The Perfect Date was shot in two days all by two people. Alex and Emma, the on and off screen married couple.

The small/non-existent crew worked in favour of the 'home movie/found footage' style. Alex wrote, shot, directed and acted in the short alongside his real life wife Emma. Together they improvised off the loose script to create the scenes.

The final shots were actually ADRed using the same Rode Video Mic Pro that captured all the sound of the film.

What's more interesting is the inspiration behind the short, but you'll have to watch the BTS video to find out ;) 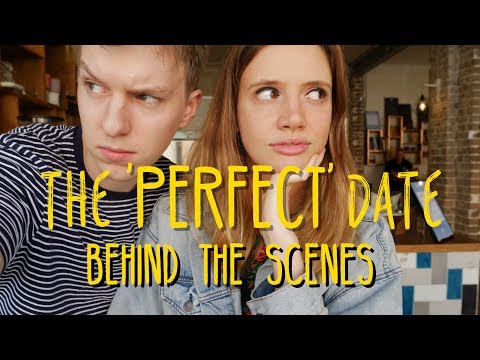