We captured all the footage using a Canon 5Diii with a set of 4 Samyang cinema lenses.
We captured the audio with a range of mics and devices including a Rode NTG3, Rodelink Filmmaker Wireless Kit, and a Zoom H4n.
We spent 12 hours filming from 7am and captured everything we needed in one day. It was an overcast day in Freshwater, NSW, and this made for some great shots that worked really well with the dark content.
We aimed to shoot a good amount handheld, so as to convey a sense of unsteadiness in the main character. We also wanted lots of movement in the action shots so as to enhance the drama. 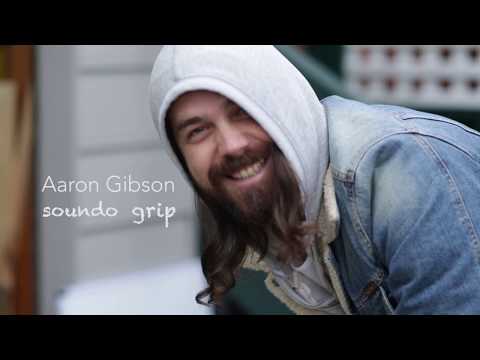