An original short film about Harry, a fifteen year old boy who is addicted, with a shocking twist, showing how technology is affecting almost all children around the world.

Harry is played by Robert Madden, and the film was written and directed by Zac Goold.

We used the RØDE VideoMic Go as it is the best microphone and the most affordable for us, and the Canon 700D/T5i for our main shoot, and the Canon 100D/SL1 for our 'Behind The Scenes'. We filmed at a dumping ground just one minute's walk away from our house, and in a park in the local town. Sound was filmed after shooting as we wanted to capture eerie, quiet sounds, which we could not capture at the time, due its proximity to houses and a road. We also did the same in the park, in order to capture clearer sounds of the locals and the vehicles, we recorded our sound next to the main street. Overall, we are very proud of our short film. 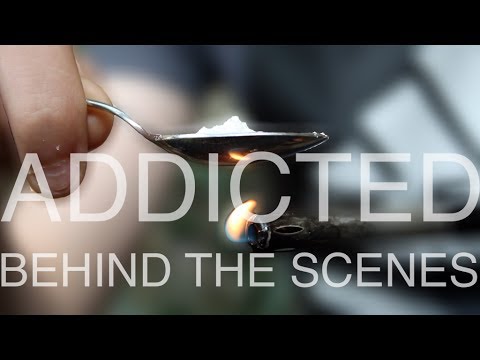