When time is lost, is there consequence?

In order to push myself to preform in new ways, I purposely waited until the last week to write/shoot/edit the film. While this 'teaser' is left open, there is a hidden story within.

Production wise, I used a canon cinema camera, and the Røde VideoMic Pro. These worked well, and the VideoMic gave me the ability to go full run and gun. It was enjoyable to make, and while simple, it was a perspective at which I found much different than most of my previous works. 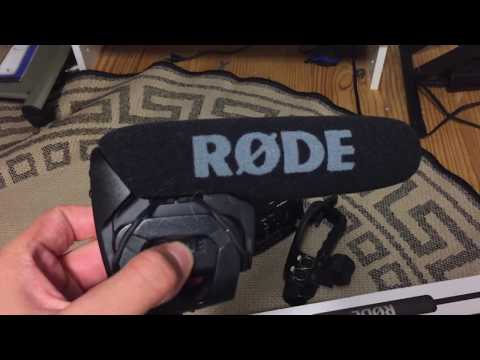