Master Your Craft Is Back! Win a 12-Month Paid Filmmaking Internship at RØDE

Right off the back of My RØDE Reel 2019, RØDE Microphones is excited to announce the return of Master Your Craft! Following the hugely successful inaugural competition last year, we’re once again giving passionate aspiring filmmakers the chance to win the opportunity of a lifetime: a year-long paid internship working as a part of the RØDE Video team in Sydney. 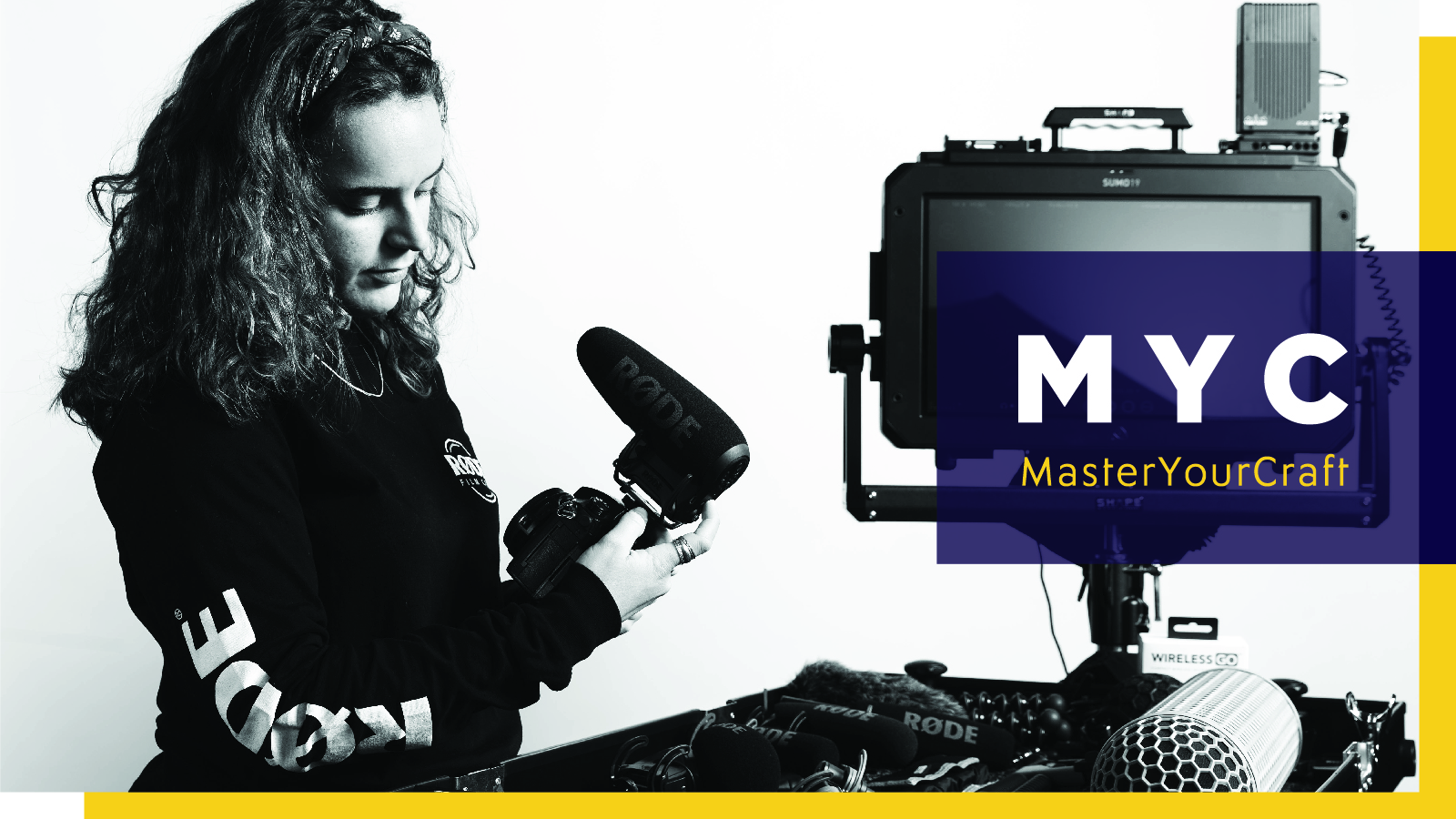 Launched in 2018, Master Your Craft invites young filmmakers to create a short film that tells us about themselves while showing off their filmmaking talent. The winner – or in the case of last year, winners – will be flown to Sydney, joining the RØDE team for a 12 month paid internship learning from our world-class Video crew.

Last year’s three winners, Mariona Ferriz, Conrad Lexow and Rohan Merrill (from Spain, Germany and the USA respectively), are currently at the tail end of their internship. Over the last 9 months, they’ve been mentored by industry pros, flown around Australia making films, and sharpened their skills working in a fast-paced creative environment, and this year’s winners can expect the same.

“Mariona, Conrad and Rohan are talented young filmmakers and they’ve each become an integral part of the RØDE Video team,” says RØDE’s Head of Marketing, Daniel Woodall. “Working with them has been an absolute pleasure.”

Entrants must submit a 3-minute short film that tells us why they are the best person for the job while showcasing their filmmaking skills and potential.

“I’m very excited to see who enters Master Your Craft this year. The competition is an incredible opportunity for young filmmakers from anywhere in the world to take their skills to the next level and develop an extensive showreel while earning a salary and living in Australia – I encourage every aspiring filmmaker out there to get cracking on their entry. Who knows where it could take you!”

Top Mics For Recording With Your iPhone

How To Record Two Microphones Into Your Camera