Audio For Film 101: A Guide to Powering Your Video Mic

Every condenser microphone needs power to operate. Plain and simple. How much power, and where that power comes from, depends on what kind of mic you are using. When it comes to using a video mic, there are three main power sources that will provide the juice it needs: your camera (called ‘plug-in power’), batteries, or what is known as ‘phantom power’. The type of power your mic uses will depend on its size, features, and capabilities. Let’s take a look at the differences between the three. 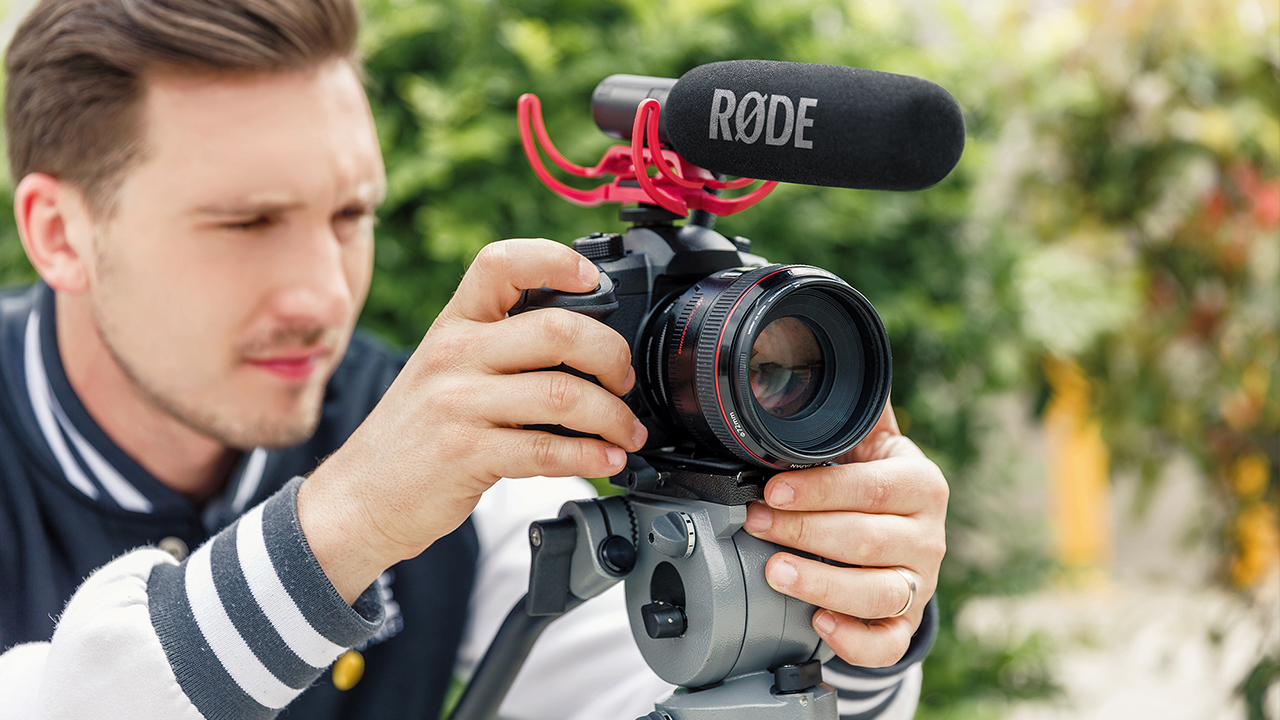 Why Do VideoMics Need Power?

First of all, it’s helpful to understand why your mic needs power to operate. All of our VideoMics and shotguns are condenser microphones, and most condenser mics need to be powered by an external source. Dynamic mics such as the RØDE M1, generate all the electrical energy they need to operate internally, which is part of the reason they are ideal for live performance – they don't require external power. Condensers, on the other hand, require a voltage across the capacitor housed inside its capsule to operate, and this voltage needs to come from an external source. Such as…

Plug-in power is exactly what it sounds like: power is supplied to the mic directly from your DLSR camera via the 3.5mm TRS minijack used to connect the two. It can also be supplied by smartphones, computers, or a transmitter device if you’re using a wireless mic system. You won’t need to flick any switches to get it flowing – just plug your mic in and you’re good to go. Mics that use plug-in power usually only require a small amount of voltage to operate, around 3-5V.

A few of the mics in our VideoMic range use plug-in power to operate, including the VideoMicro, VideoMic GO and VideoMic GO II. It should be noted though that some cameras and recording devices do not provide plug-in power (though most modern devices should). If your camera doesn’t, you’ll need to get a battery-powered mic like the VideoMic Pro.

Check out a list of cameras and their power-giving capabilities here.

If you are using your VideoMic with a MacBook Pro (by plugging directly into your computer’s headphone port using an SC4 adapter cable), keep in mind that some models only work with mics that use plug-in power – i.e. the VideoMic GO, VideoMic GO II and VideoMicro – as these have components that your Mac will detect, identifying it as a compatible microphone. Battery-powered mics don’t have this component, making them invisible to your computer. This same issue can occur with some models of PC depending on the motherboard and onboard soundcard that is used. You can read more about this here.

That brings us to battery-powered mics. Most video mics that run on batteries have more features than those that use plug-in power, as the battery can power more functions. Take our VideoMic Pro+ for example. It packs in a bunch of useful features for recording on-camera audio, such as a 2-stage high pass filter, 3-stage gain control, and high-frequency boost, and can run from two AA batteries.

If you do own a VideoMic Pro+ and hate having to constantly buy new packs of AAs, check out our LB-1 lithium-ion battery. This handy little pack is fully rechargeable, and when used in the VMP+, can even be charged when it is in use. Just plug it into a portable power source using the included microUSB cable for non-stop recording. 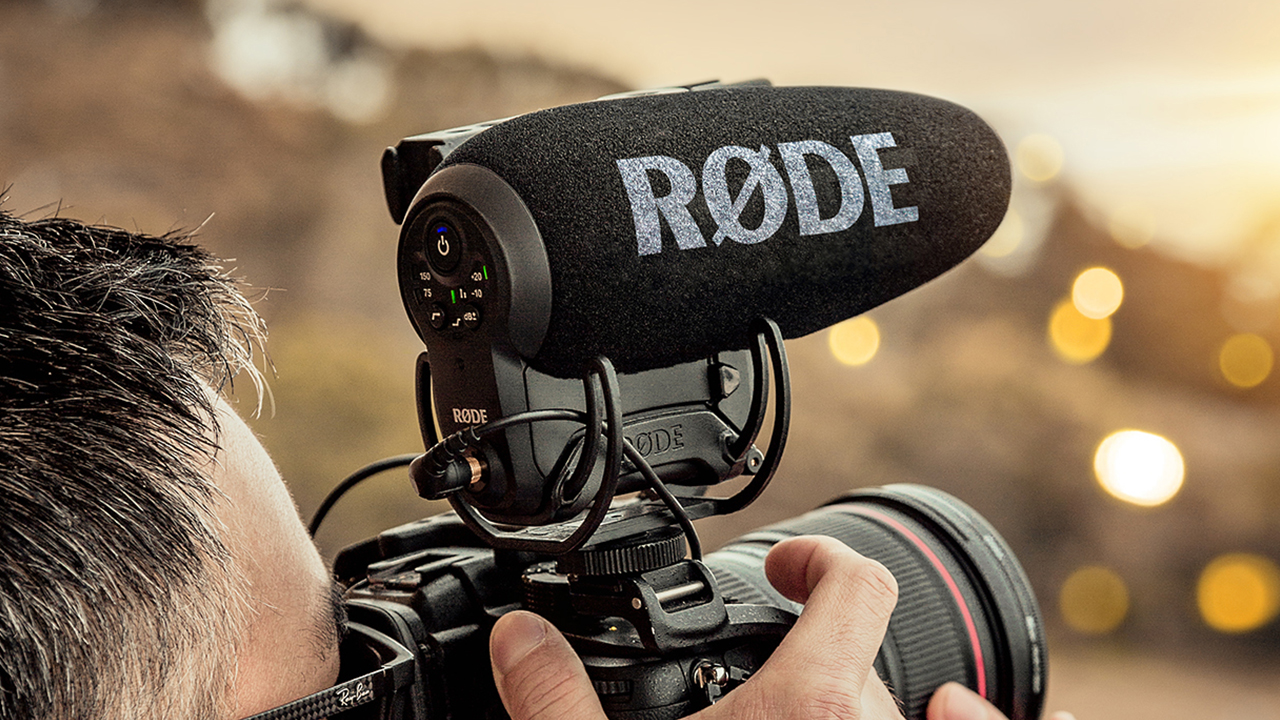 Some shotgun mics run on batteries too, and this is perfect for situations where phantom power is not available. The RØDE NTG2 can run on a single AA battery, and the NTG4+ has a built-in rechargeable lithium-ion battery – in fact, it was the first mic ever to do so! –  that provides 150-plus hours of operation with the convenience of portable USB charging.

Some professional-grade shotgun microphones (such as the RØDE NTG3) and VideoMics (like the Stereo VideoMic X) run on phantom power, though the term is more common in the realm of studio microphones. Phantom power is usually supplied by a mixer or recording interface, however, some high-end video cameras, such as the Blackmagic Pocket Cinema Camera 4K can supply it too. It is always delivered via the same XLR cable used to connect the microphone to the camera or mixer. Phantom power is usually 48V, although some (usually older) equipment may supply less than this, so check in advance to ensure your mic is compatible with your equipment before heading out on a shoot. 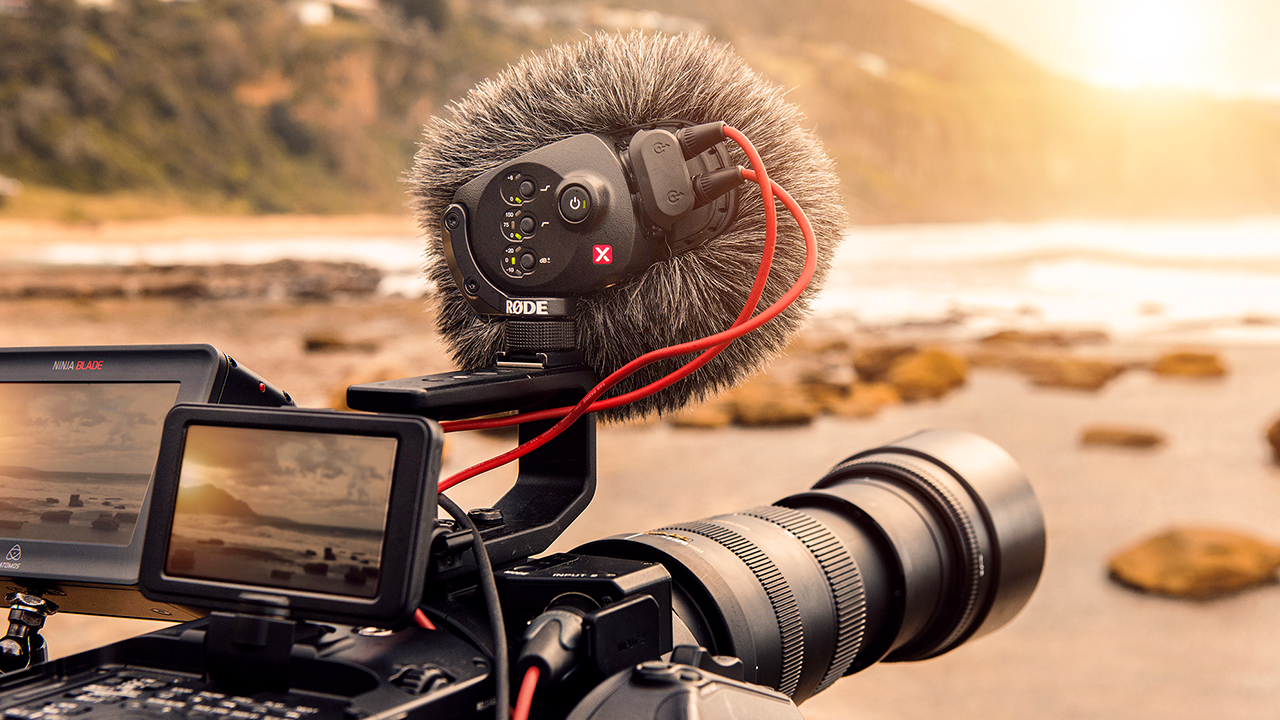 A Note on XLR Inputs

If you have a VideoMic with a 3.5mm output and want to plug it into a camera with an XLR input or an external recorder, you can do so using a VXLR adapter. This will work perfectly with a microphone that runs on batteries (i.e. does not need plug-in power to operate). If your mic does run on plug-in power (such as the VideoMic GO), you can use a VLXR+, which will take the 48V phantom power supplied by the recorder and convert it to 3-5V plug-in power. (Note the VXLR+ works fine with battery-powered VideoMics too). Plugging directly into a phantom power source without a step-down adapter like this could damage your mic, so always use the proper XLR adapter from RØDE, rather than a jury-rigged cable.

Check out our VideoMic range here and find out more about the basics of recording audio for film here. If you have any questions about your powering your RØDE mic, take a look at its specifications or get in touch with our support team.

The VideoMic GO II vs VideoMic NTG: Which One Is Right For You?