In addition to the in-built microphone featured in the transmitter unit, the Wireless GO and Wireless GO II feature a 3.5mm microphone input for plugging in an external microphone, such as the RØDE Lavalier GO. 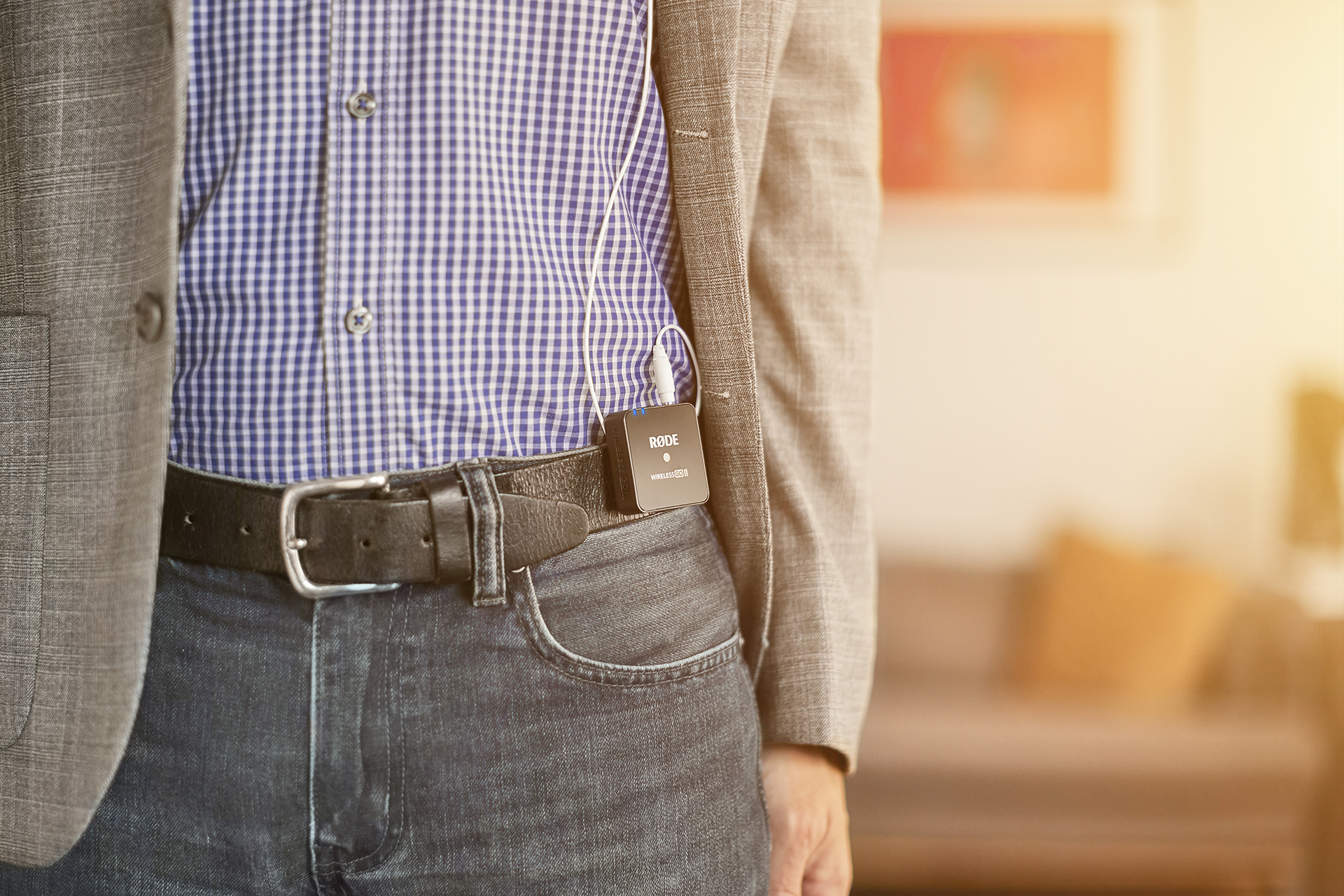 This input is designed to form an extremely strong connection with the inserted microphone, making it very unlikely that it will accidentally be pulled from the transmitter. In fact, given the small form factor and minuscule weight of the transmitter, if the lavalier cable is tugged with force, usually the transmitter will unclip from the talent’s clothing rather than the microphone being unplugged.

However, if you want to ensure the lavalier connection to the transmitter is completely secure, you can use a trick called the ‘safety loop’.

To do this, plug in the lavalier and then loop the cable back through the underside of the clip prior to securing it to the talent. This means that any force on the cable will be transferred laterally to the transmitter, making it virtually impossible for the lavalier to come unplugged during a recording.

This is particularly useful if you are doing any kind of run-and-gun filmmaking or any other recording scenario where the lavalier may be pulled with excessive force. 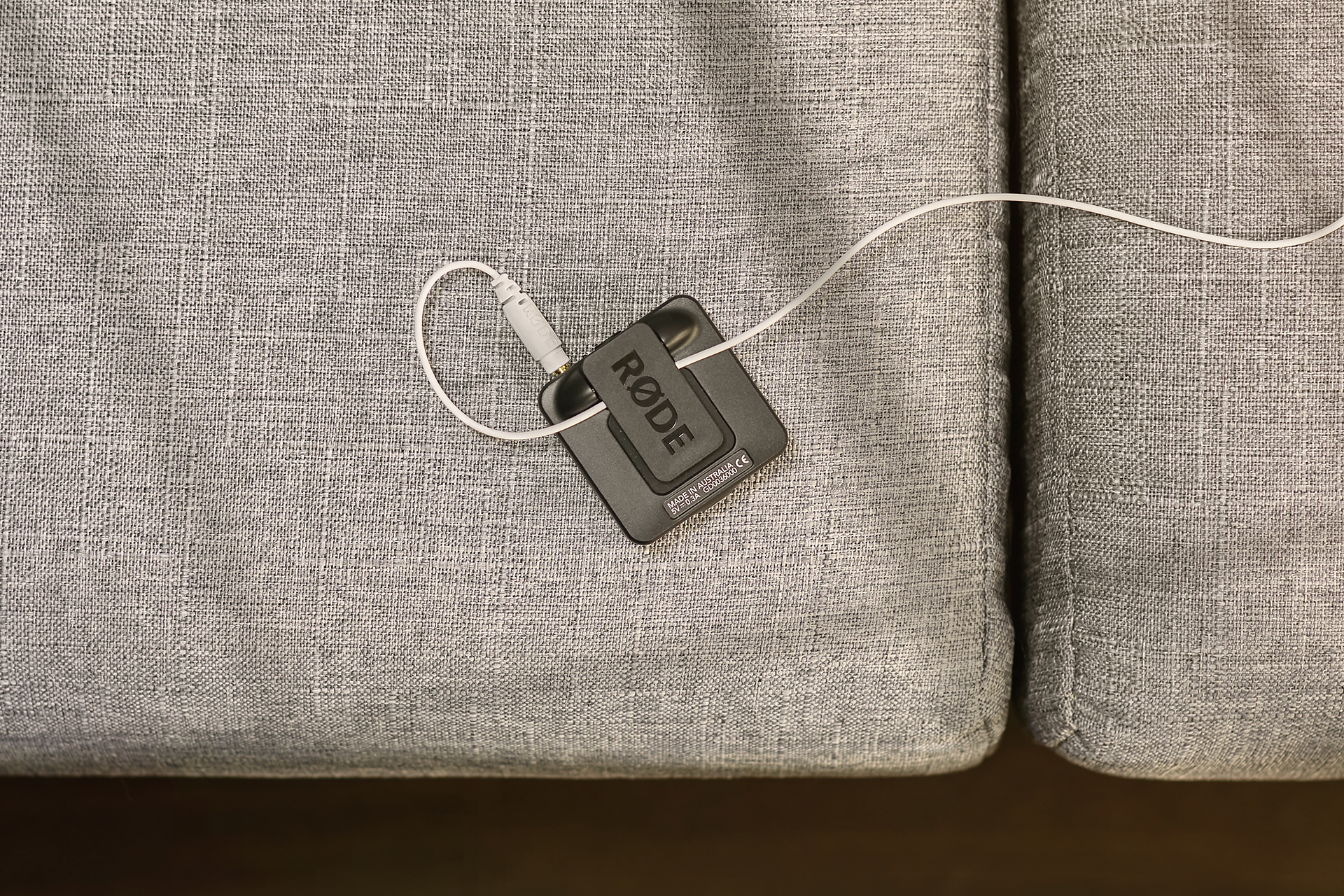 For more information and tips for using the Wireless GO II, check out the Learning Hub.