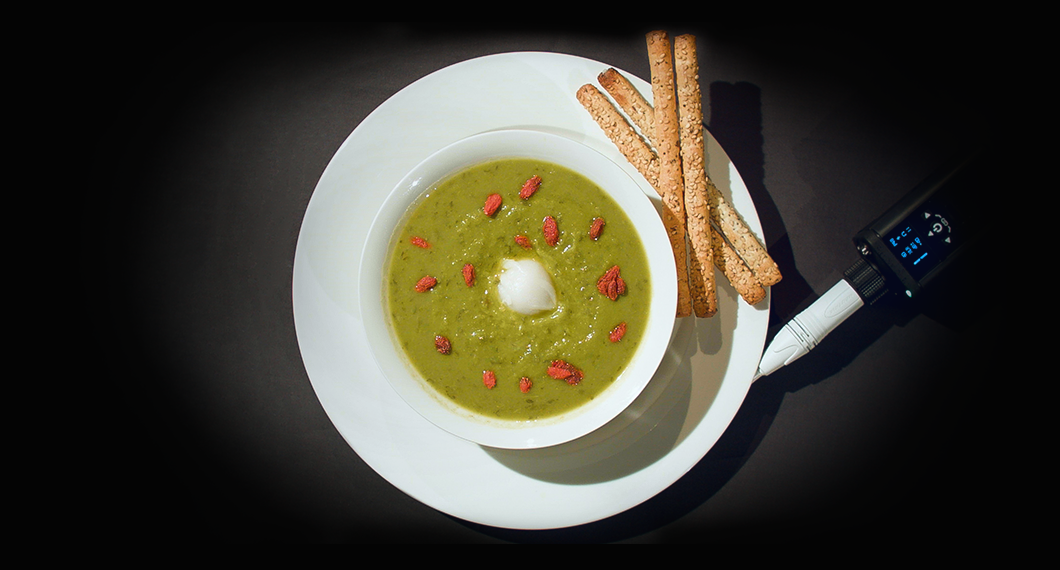 A surprise inclusion to the product slate announced at the RØDEShow 2017 event in Las Vegas in January, the FoodMic Pro is the official microphone product of the My RØDE Reel 2017 short film competition, which features a never-before-attempted fly-on-the-wall documentary about the microphone’s rapid development and production.

So, what is a Cuisine Condenser Microphone?

A Cuisine Condenser Microphone is a bespoke-frequency ceramic element condenser microphone in a unique plate form-factor. Why? To capture the sound of food. With the explosion of food-blogging, food vlogging and food appreciation, RØDE’s Head of R&D Nigel Wilburtsonsson realised a huge market segment was waiting to be filled.

“It was in part inspired by by good mate and food vlogging sensation Johnny Choo (The Camera Eats First),” says Nigel. “His incredible film vlogs of food lacked the kind of high fidelity only RØDE mics can provide: sound. Or, as we call it, ‘The Sound Of Deliciousnessness.’” 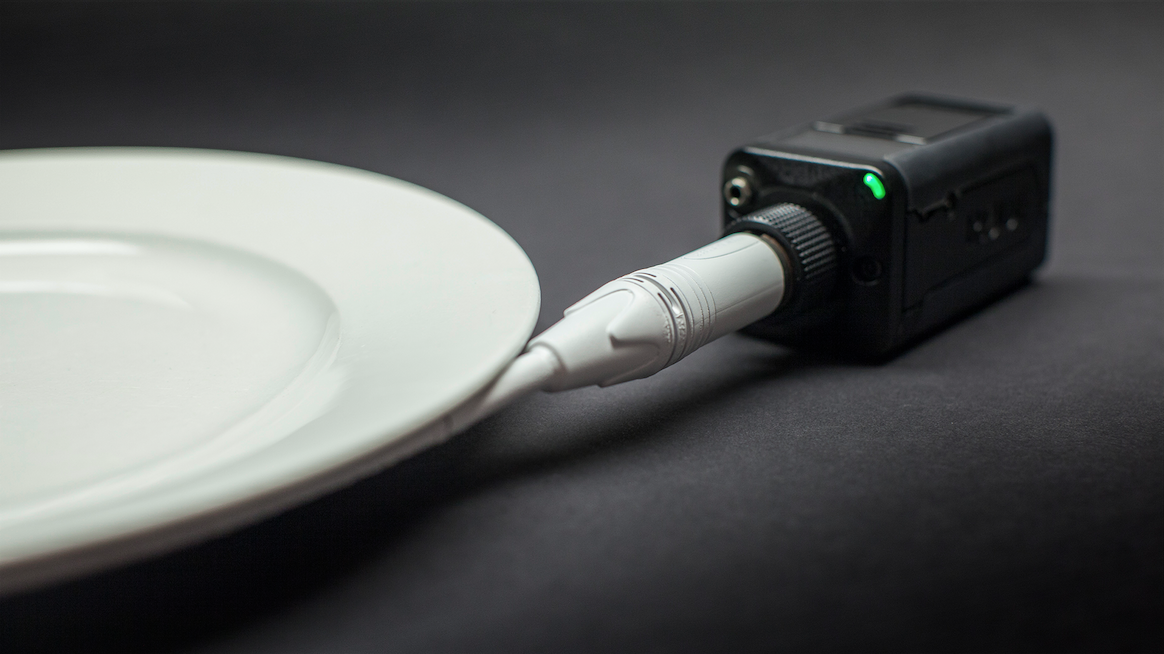 RØDE CEO Damien Wilson is ecstatic with the release of another gamechanging product from RØDE, complementing another outlier moment in history. “When the ADAT was released in the early 1990s, RØDE was there with the NT1. When DSLR filmmaking became a reality in 2008, we were there with the VideoMic. And now, as food appreciation and the internet combine to make us all tastemasters, RØDE is there with the FoodMic Pro. As Johnny and Nigel say, welcome to the sound of deliciousness.”