My RØDE Reel is back in 2021 with our biggest major prize yet – a staggering $250,000 in cash. To enter, all you need to do is submit a short film that's up to three minutes in length, as well as a behind-the-scenes film.

The winner of this life-changing prize will be selected by our esteemed judging panel: Sunday Emerson Gullifer, Jess dela Merced and Ryan Connolly. Each a talented filmmaker in their own right, they will be looking for films that exhibit creative flair, technical expertise, and tell an incredible story. 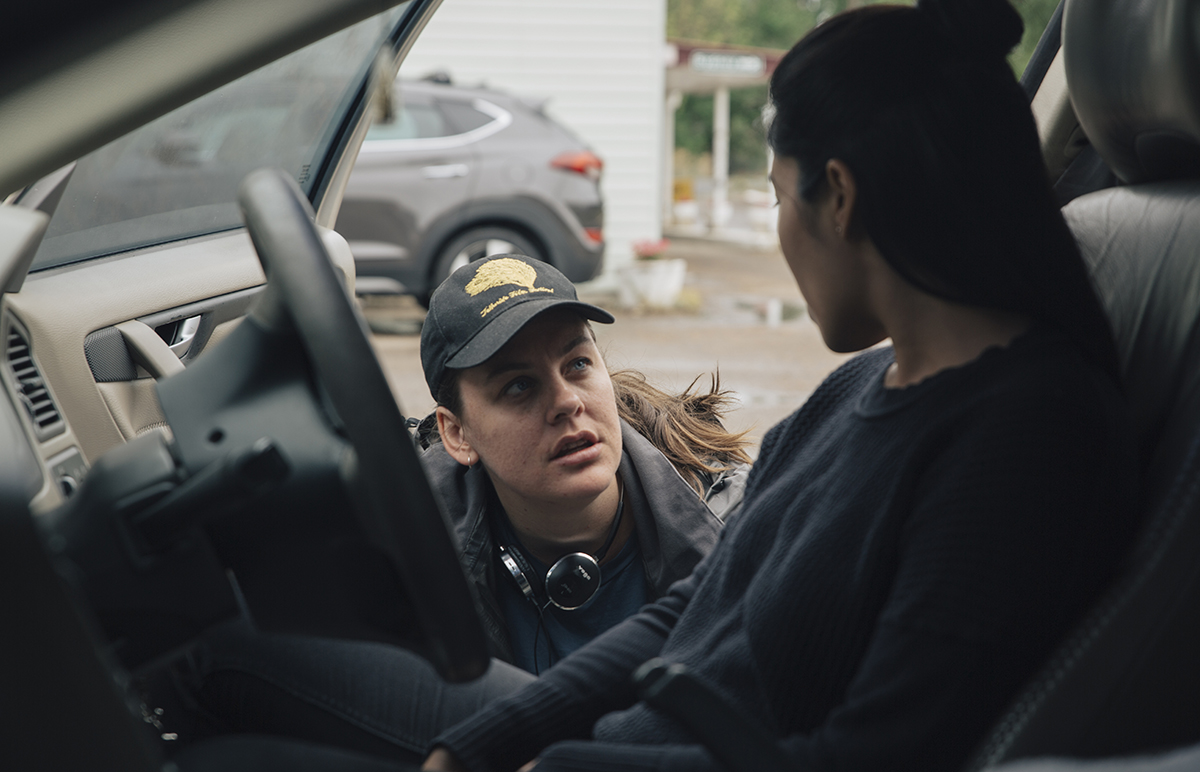 Below, she shares her top tips for creating a compelling short film, from choosing the right story to navigating the feedback process. Take a look and get inspired.

Think about what consumes you, the questions that keep you up at night, the moments you’ve felt most deeply. Draw inspiration from this well and use it as material to develop a story that lights a fire in you.

I tend to start with world and theme – I know where my film is set and I know the themes I want to explore – then I build character and story from there. There is no ‘right’ way but if you start with a character or situation first, make sure you are taking the time to interrogate why they are important to you. Why this story? Why this character? Why now?

Not every idea is destined to be a film. Be comfortable discarding ideas in the search for stories that matter. A compelling short film is one that connects on a deeply human level and reveals something meaningful about the world we live in.

Push yourself to go further in your development. Interrogate your story, your characters, their emotional journeys. Do the hard work and don’t settle for ‘good enough’.

First drafts are never good. Do another draft, and another, and another. Challenge yourself to become a better writer with every draft. Grapple with the discomfort of not meeting your own expectations and exercise your writing muscles – you will get better.

Look for problems, plot holes and inconsistencies. Deep down, you know what they are – don’t ignore them. If you can fix them on the page, you’ll save yourself a world of pain on set or in the edit.

Collaboration is everything in filmmaking and you are only as good as the team you surround yourself with.

Work with good people – good human beings who approach the work with integrity and heart, whose curiosity, skill and taste will push you and your project further. If you can find those people, hold onto them – your job is half-done.

We all love a cool shot but make sure you always prioritise performance first.

As audiences watching films, we engage and connect with the people we see on screen. Actors anchor us to the film and it is through them that we experience story. Your film is nothing without them. Actors are not machines. They need respect and support to deliver strong performances.

By all means, do another take for camera – but in the edit, you should always be making performance-led choices. Audiences will forgive a shot that’s slightly out of focus if they’re completely absorbed in a stunning performance.

Get Feedback (But be Selective)

It’s important to get feedback throughout the different stages of development and production, but be selective about who you show your work to.

Curate a list of trusted and respected friends, peers and mentors whose opinions you value. Sit with the feedback you receive and consider who has given it to you – if you know them, you know their taste and this means you can interpret how it applies to your own work.

This is far more useful than going completely wide and seeking feedback from everyone you know. Feedback from the wrong person at the wrong stage in the process can do more harm than good, leaving you feeling disheartened, confused or sending you completely off track.

Similarly, be deliberate about when you seek feedback. Keep certain people for later in the process, so you can get fresh sets of eyes at different points. Think about whose feedback will be most useful and when.

And a bonus tip…

Not every film you make will be what you hoped it would be – and that’s okay. You will learn more from your failures than your successes. Take the learnings and go out and make another film. It’s a process and we’re all just trying to get better.

Entries for My RØDE Reel are open now and close 10am, Wednesday, October 20th, 2021. Head to myrodereel.com for more information and get filming.