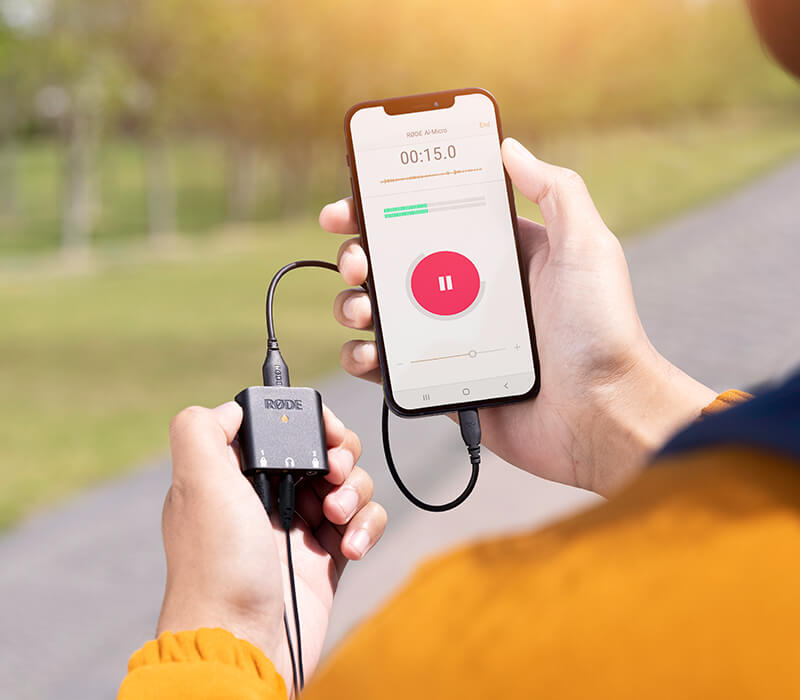 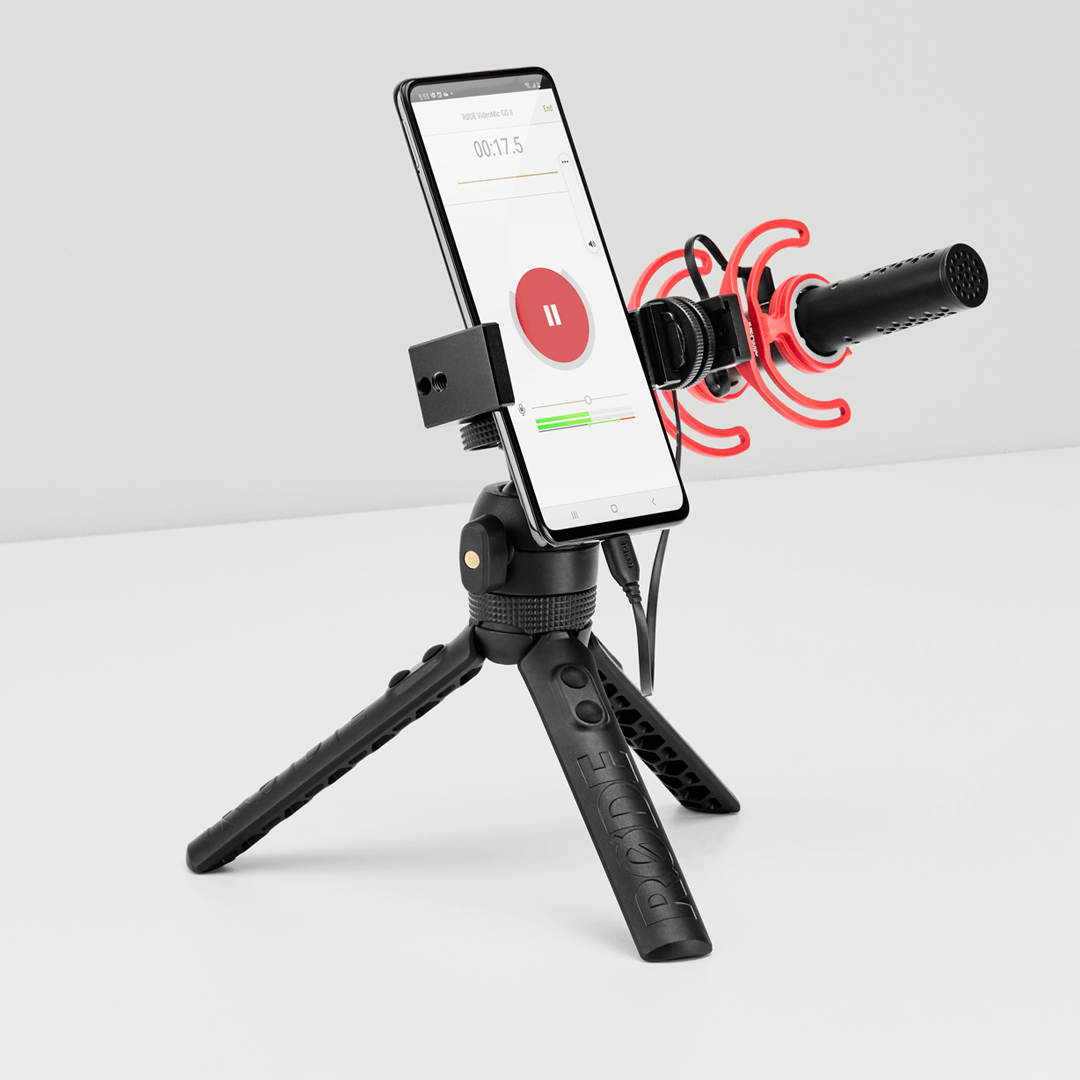 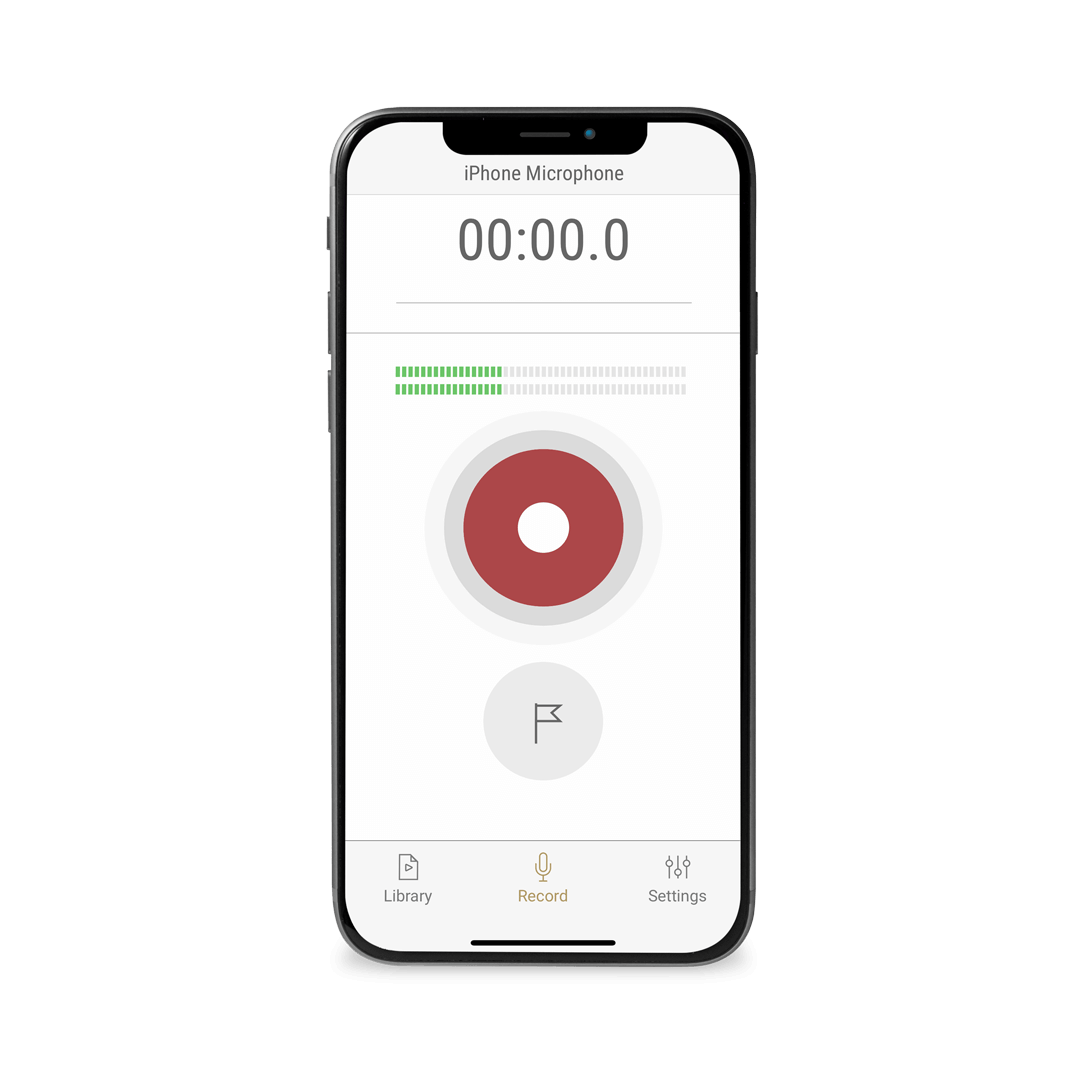 The Reporter App is a simple and intuitive app for recording broadcast-quality audio on a mobile device. Available on both iOS and Android devices, the Reporter App allows you to capture high-resolution 24-bit, 48kHz recordings on the go, with a real-time waveform display and input meter for monitoring audio levels. Audio can be captured in a standard or compressed mode with the option to enable variable bitrate recording (128, 256, 320Kbps), and can be exported natively for easy file sharing. The Reporter App also allows you to update the firmware and unlock internal DSP and other features for some RØDE microphones.